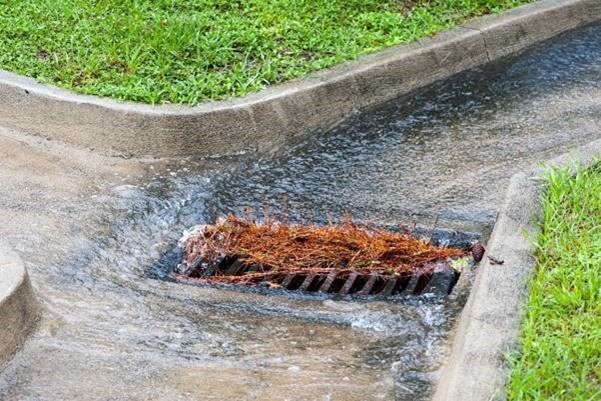 Prepare for heavy rain by clearing debris from storm drains and ditches and reporting clogged ditches to local governments. 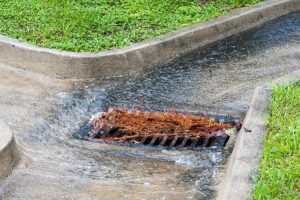 Prepare for heavy rain by clearing debris from storm drains and ditches and reporting clogged ditches to local governments.

PALATKA, Fla., Aug. 28, 2019 — As Tropical Storm Dorian approaches Florida early next week, likely as a hurricane, the St. Johns River Water Management District reminds property owners to be prepared for the storm’s heavy rains by cleaning debris from storm drains and reporting clogged ditches to local governments in advance of the storm.

With the storm approaching and “king tides” predicted this weekend, the district urges property owners to take precautions and to prepare for the likelihood of significant flooding and other impacts. Homeowners can prepare their properties for heavy rains by:

Local governments are the primary entities responsible for emergency responses during storms, such as implementing state-of-emergency declarations, evacuations and rescue efforts during flood-related disasters. The district may assist local governments in their response and recovery efforts.

Through its permitting program, the district ensures that stormwater is managed on development sites and that new drainage ditches or significant changes to existing ditches are coordinated regionally. While the district and the Florida Department of Environmental Protection issue permits to install stormwater systems, it is generally the responsibility of the homeowners’ association or property owner to maintain those systems.

Here is a summary of the district’s current status of operations:

Note that struc­tures, such as locks, spillways, pump stations, levees and canals, in the headwaters of the St. Johns River in Brevard and Indian River counties and in the Harris Chain of Lakes in Lake County are the district’s only structural controls of water levels.

While the Upper St. Johns River Basin Project reduces flooding in much of the upper St. Johns, it does not reduce flooding in the river’s middle basin in east-central Florida, including lakes Monroe and Harney, nor further downstream in the river’s lower basin in north Florida. This is because tributaries such as the Econlockhatchee River drain much more water to the middle St. Johns River than the amount that can be drained from the headwaters through the C-54 canal. Also, middle basin tributaries do not have comparable flood control facilities as are used in the upper basin.

Visit the district’s website at www.sjrwmd.com/localgovernments/flooding/ for information and links to flood statements and warnings, river stages, and local government emergency contacts.