Back to the beginning
Continue the adventure
Meet Hydro, a somewhat naive waterdrop who is looking for his wayward waterdrop cousin, Agua. Following Agua’s clues leads him on a tumbling journey through the water cycle. Then Raleigh Otter teaches us more about the water cycle with an interactive hunt through a watershed showing us how waterdrops like Hydro move through it.

After watching the video and finding all the 15 clues in the bottom screen test your new knowledge with our online quizzes.

Instructions: Move your mouse over the different areas of the picture to find information about how the animals, sun, glaciers and other parts of the picture play a part in the water cycle. Can you find all 15 clues? This webpage is best viewed at a minimum width of 1250 pixels. 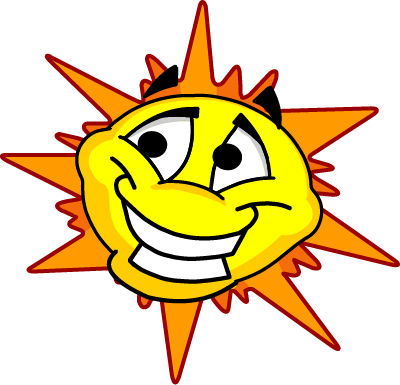 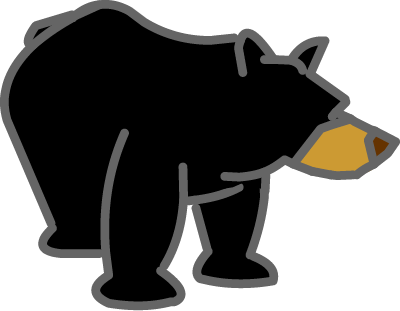 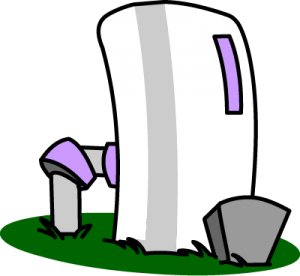 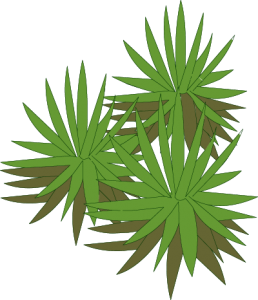 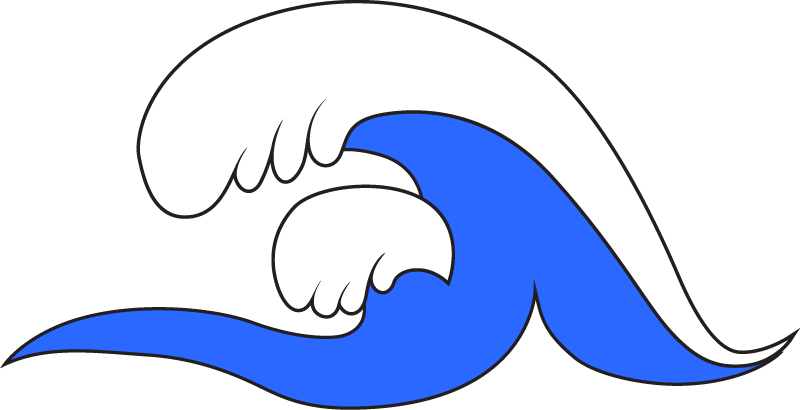 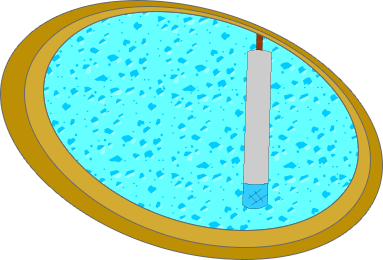 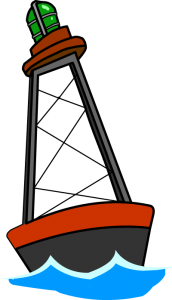 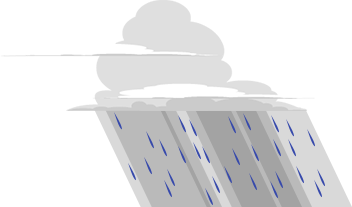 Droplets in clouds keep moving closer together. When the droplets become too heavy, it rains. Another word for rain is precipitation. Rain, snow, fog, hail, sleet and drizzle are all different forms of precipitation. 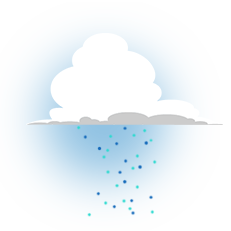 When water vapor reaches cool air, it condenses and turns into very small droplets, or ice crystals, that hang together in the form of clouds. 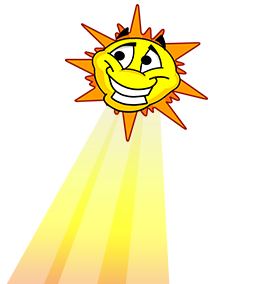 When it’s energized, water takes on a different form of matter known as vapor. Energy causes water to evaporate and rise into the atmosphere. The sun provides the energy for the water cycle.

Once water reaches the cloud, it can condense and fall to the ground, or into a lake, or river or ocean. Depending on location, temperature and air pressure, water may condense and snow onto a glacier. It may also remain a droplet and be stuck in a cloud for a long time.

As animals, we’re part of the water cycle. We carry water in our bodies and help it move from place to place. 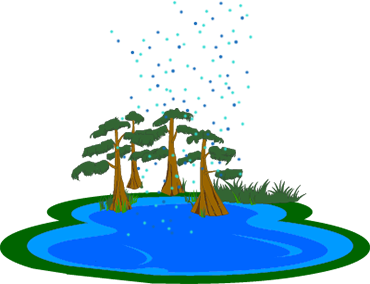 Water in lakes will most likely evaporate into the atmosphere. However, it could soak into the ground as well and be used by plants, animals and humans.

Once water enters an animal’s body, it helps to keep the body healthy. Eventually, it may leave the body as either waste or perspiration. 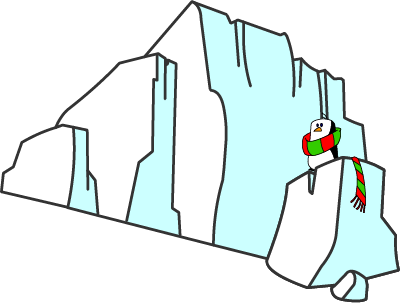 There are four paths that water can take from a glacier. It can melt and filter into the ground. It can evaporate and turn into a cloud. It can melt into a body of water, or it can remain frozen for a long time. 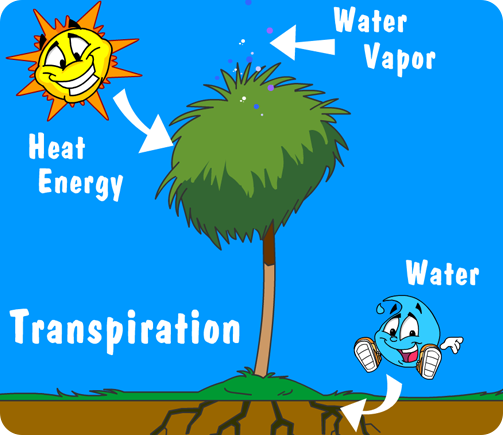 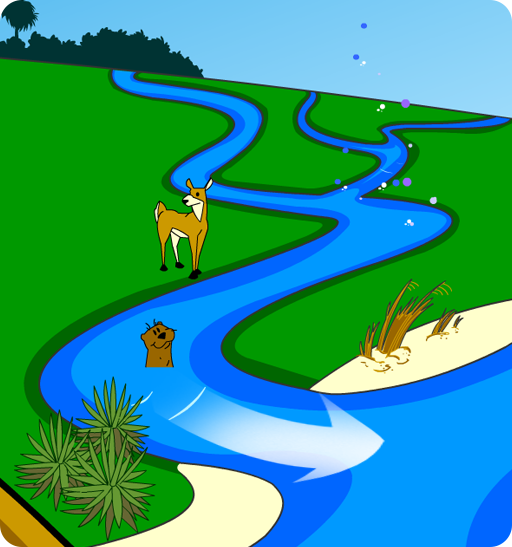 River water usually flows toward the river’s mouth. Before it gets there, some of the water will evaporate and some of it will flow into lakes and streams. Some water may enter an animal’s body. Also, water may be pulled by gravity into the soil, where it may be absorbed by a plant or go into an aquifer.

Water that falls onto the ground may stay in the soil, be absorbed by a plant, flow over the ground into a river or lake, or evaporate into the atmosphere. 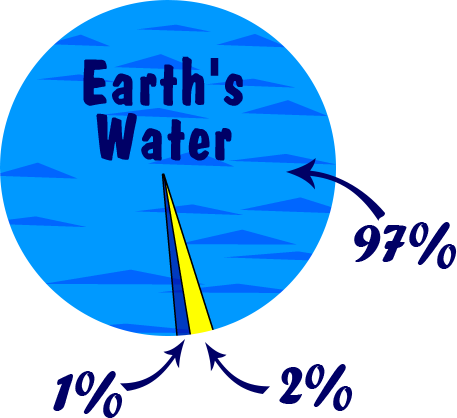 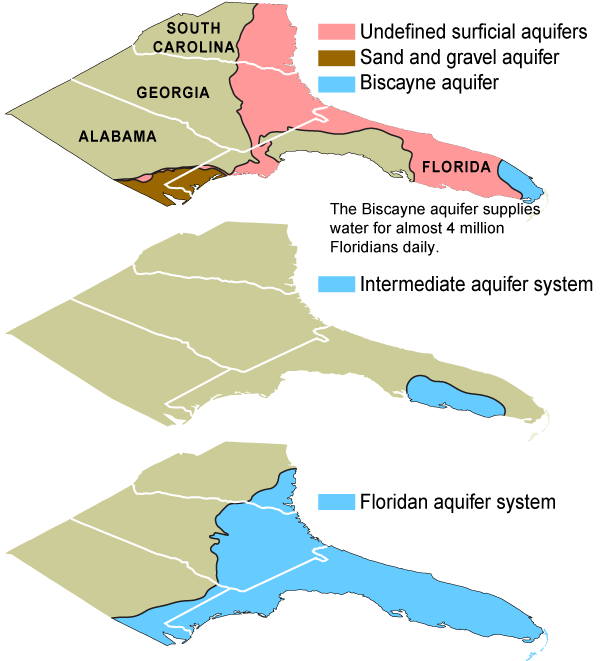 Water that falls onto the ground may stay in the soil, be absorbed by a plant, flow over the ground into a river or a lake, or evaporate into the atmosphere. 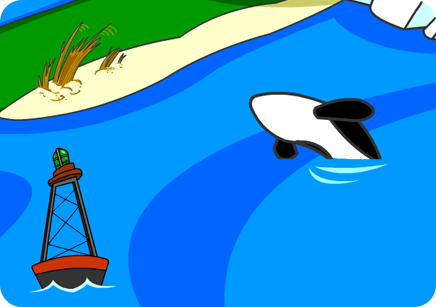 Heat energy from the sun causes water to evaporate and rise to form clouds, big, fluffy ones! But sometimes water remains in the ocean for a long time.